Cracks in the Clay 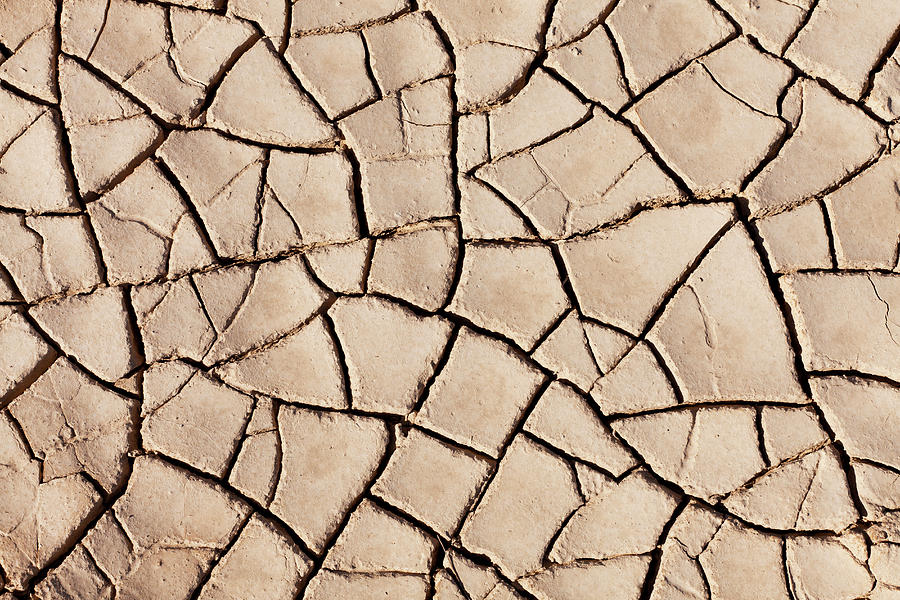 This was supposed to be a great year.
The year in which my career, my relationships, and my finances were well-established and solid and sustainable.
The year where the extra space in my life would be filled with long, healthy trail runs, volunteering, civic engagement, and patient growth in my relationships with others.

It hasn’t been that. Things have unfolded in ways I neither planned nor wanted. And just as in any race, there is an important exercise to undertake: You must separate the controllable from the uncontrollable and decide how to progress based on what’s in front of you.

I tend to believe that a lot of things are within our control; I just didn’t plan well enough for the edges and expected more of a straight and narrow path. It’s like if a partner chooses to end a relationship, I believe (whether totally true or not) that you have control over how much you allow it to affect you - or how much you allowed them to hurt you. The signals of a job loss may come earlier than you imagine; you have the choice whether to leave. “I didn’t know” has become an all-too often mantra for me after a handful of life setbacks or stuck-in-the-mud moments, but it’s not a satisfactory excuse for experiencing them when so much is available to prevent the situation from occurring.

This isn’t the first time I’ve encountered a series of setbacks - my self-proclaimed Year of Infinite Pain in 2012 still rules the day! - but I don’t know what’s quite different about this year. I’ve seemingly felt more detached, more disappointed, and more despondent about the state of the world, and by transitive property, my own state. While others seem to thrive and progress forward, I feel stagnant. “Hang in there” always seemed like a consistent option; it no longer feels quite as promising or attainable.

This state of minor despondency is a hard one to grasp. It’s like a dull heartache, where your natural tendency to act and move is truncated by your heart’s inability to beat a little bit faster at the sight of a pretty woman, a child’s laugh, or an inspiring speech. And nobody around you likes a melancholy person. Thus, you roam about, feeling afraid to engage with others lest they find you depressing or a drag to be around.

They say one of the self-imposed conclusions that the Enneagram Type 4 experiences is the belief that nobody understands them. Along with that is the double-whammy: that it’s too much of a burden for someone else to understand them, thus there’s little reason to make that effort. In a world where everyone is battling with something, the last thing you want to do is expect someone else to carry your extra weight.

I’m not writing this to offer up a solution, or to expect some form of rescue. It’s information that I choose to broadcast, so I can reflect on the methodical forward progress from here on out. How the people in my life choose to absorb and respond to it isn’t prescribed or mandated to flow a certain way - perhaps it rings true for them as well. And that’s both beautiful and okay: the more we tend to recognize that we’re capable of loneliness and disappointment, that no set of degrees or accomplishments or appearance of contentment can mask it, and the true condition of our state of being is not always positive…the more we can accept one another.

It’s not always going to be okay. And that’s okay.